The ORMHOF Volunteer Award has been renamed in honor of Hall of Fame inductee and board member Dick Landfield, who passed away in 2021 at the age of 89.

In the true spirit of the award, motorcycle racer Simon Edwards has been announced as the first recipient of the Dick Landfield Helping Hand Award. Simon will be honored at the Hall of Fame 2022 Induction & Awards Gala presented by 4 Wheel Parts on Sunday, October 30 at the South Point in Las Vegas.

Previous recipients of the ORMHOF Volunteer Award include Bob Jensen, the Friends of Jawbone, Cort Elgar; the Citizens of Crandon, Wisconsin; and Tom Heyl. 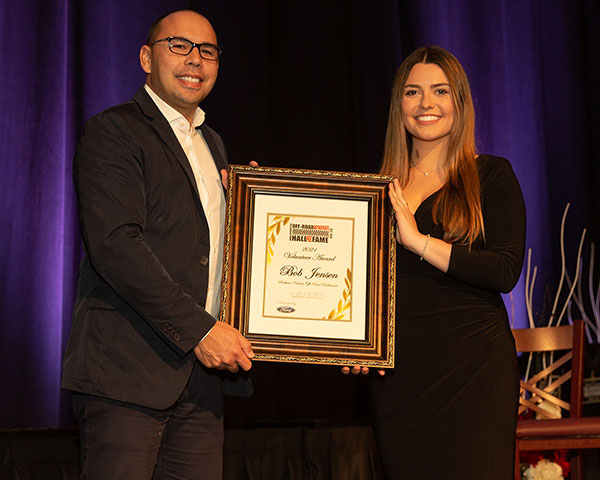 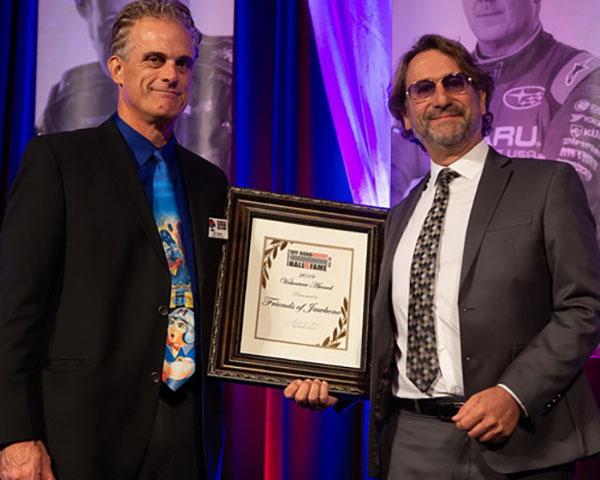 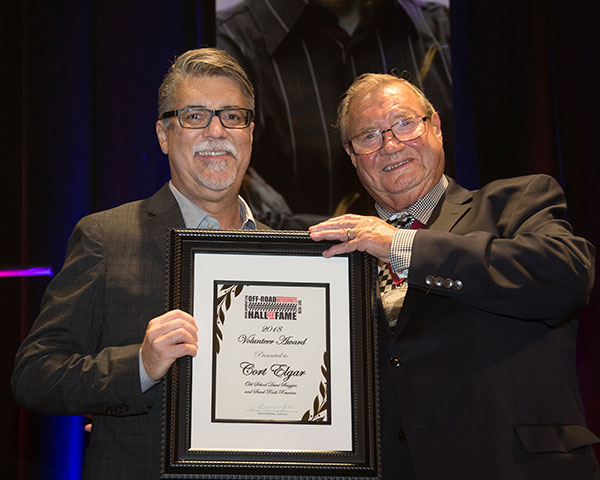 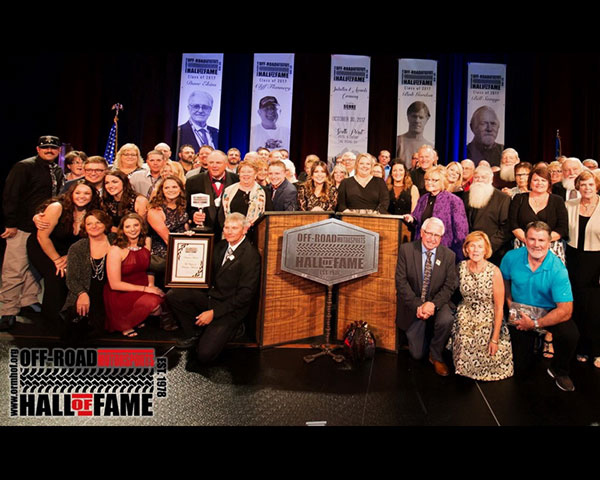 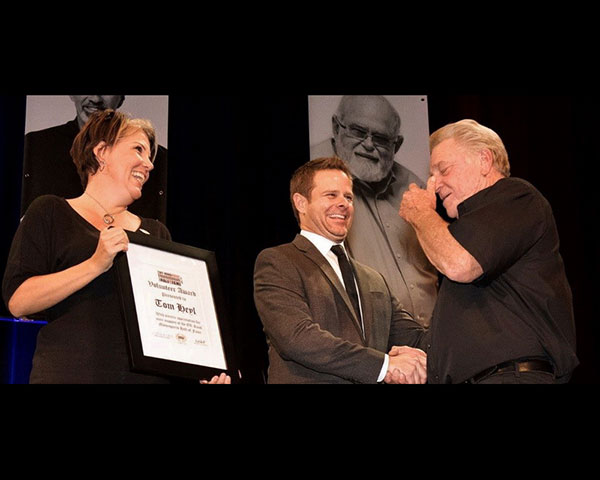 Simon Edwards spent 20 years as a Special Forces Medic in the Army National Guard with deployments to Iraq and Afghanistan before turning his attention to motorcycle racing.  He is a two-time land speed record holder at Bonneville and in November of 2017, he served as a medic on a four-member team of Veterans who made a 19,000-mile continuous motorcycle journey from Alaska to the southernmost tip of Argentina, including the notoriously dangerous jungles and waterways of the Darien Gap, an 80-mile break in the Pan-American Highway system. Their journey is the subject of a documentary entitled, "Where the Road Ends."

Wayne Mitchell, one of Simon's teammates on the Alaska to Argentina journey said of Simon, "He had the opportunity to practice his medical skills on the trip multiple times.  He is also a wealth of information and experience on how to repair motorcycles."

When he's not setting land speed records or using a machete to cut his way through the jungles of the Darien Gap, Simon enjoys the comparatively tame adventure of racing motorcycles in Baja, and it's Simon's support of his fellow racers in Baja that brought him to the attention of the Hall of Fame.  Using his training as a medic, Simon has assisted many injured riders in Baja, some in truly life-threatening situations.

Simon told ORMHOF, "As an emergency medical provider you help people, it just comes naturally. I am just a representative of everyone in the off-road racing community, everyone stops to help. It's part of our culture to stop if we think someone is hurt."

One rider who is grateful to Simon is Bryan Pedersen, who suffered a bad crash at the NORRA Mexican 1000.  Bryan's wife Laura said, "I am exceedingly grateful for our good fortune that Simon, a doctor, was among the riders who found Bryan unconscious on the course and jumped to react. They immediately took action and did whatever they could to stabilize Bryan until rescue arrived." 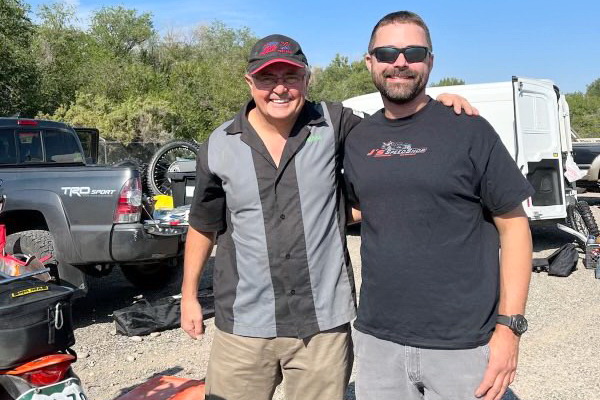 Simon Edwards, left, and Bryan Pedersen, reunited at a race after Bryan had healed from his injuries.

Simon is a humble recipient of this award, saying "Off-road is full of people like me who just want to help other people.  I've seen racers help other racers many times. Racers loan other racers parts and tools to get them back out on the course. They would rather beat you fair and square than not have you finish the race."

ORMHOF inductee Tim Morton echoed Simon's opinion of the 'racers helping racers' off-road community, adding "All of us off-roaders help each other all the time to be safe and successful but with Simon it's different. He saves people's lives. Simon is the perfect person to receive the first Helping Hand award named for Dick Landfield."

NORRA's Lisa Charbonneau said, "Simon is a part of the NORRA family in more ways than one. He's raced with us and cared for us. In order to do what Simon does for a living, Simon needs to recharge. And Simon races. Simon rides bikes. That's what he does to recharge so that he can continue to help others."

Currently, Simon is a Physician's Assistant in the emergency department at Platte Valley Medical Center, north of Denver, Colorado.  He hopes that he can inspire others, saying "When we started our race team, all we wanted to do was emulate the great people we saw who were having fun and doing it with style."

More information about Simon, including his land speed records and motorcycle expedition 'Where the Road Ends' can be found on your preferred social media channels.

Get Hall of Fame news delivered direct to your inbox

Our mission is to educate and inspire present and future generations of the off-road community by celebrating the achievements of those who came before. We invite you to help fulfill the mission of the Off-Road Motorsports Hall of Fame. Join, partner, or donate today.